14 Breweries along the Great Miami Riverway

Celebrate summer with an ice-cold beer or two as you explore along the Great Miami Riverway.
As seen in Cincinnati Magazine - July 2, 2021 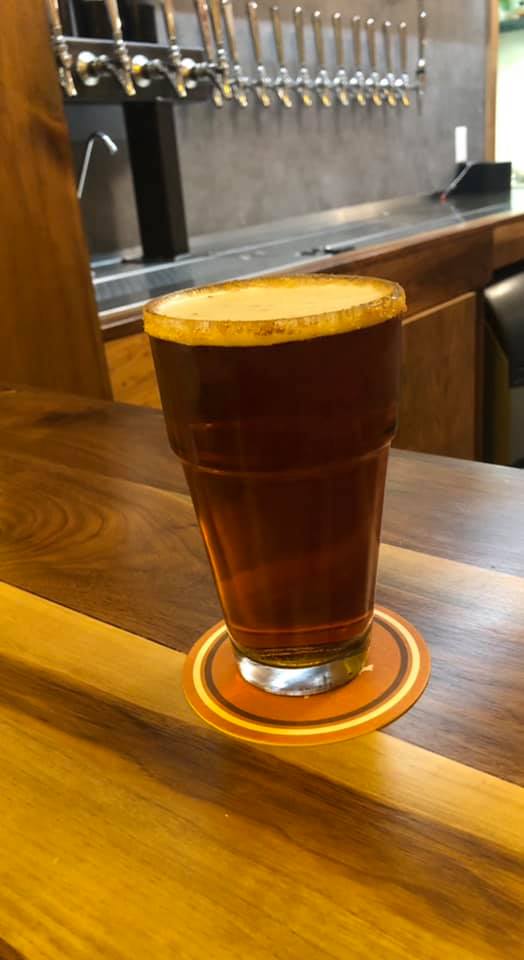 Nothing feels more summer than exploring somewhere new, craft beer in hand. The Great Miami Riverway has plenty of spots to visit, including a craft beer trail with some of the most unique brews you can get your hands on. You can sample some of those brews while you participate in the Riverway Summer Challenge. Through August, download the Great Miami Riverway app to check items off the passport and win prizes. Here are 12 favorites along the beer trail in Dayton, Miamisburg, Middletown, and more. 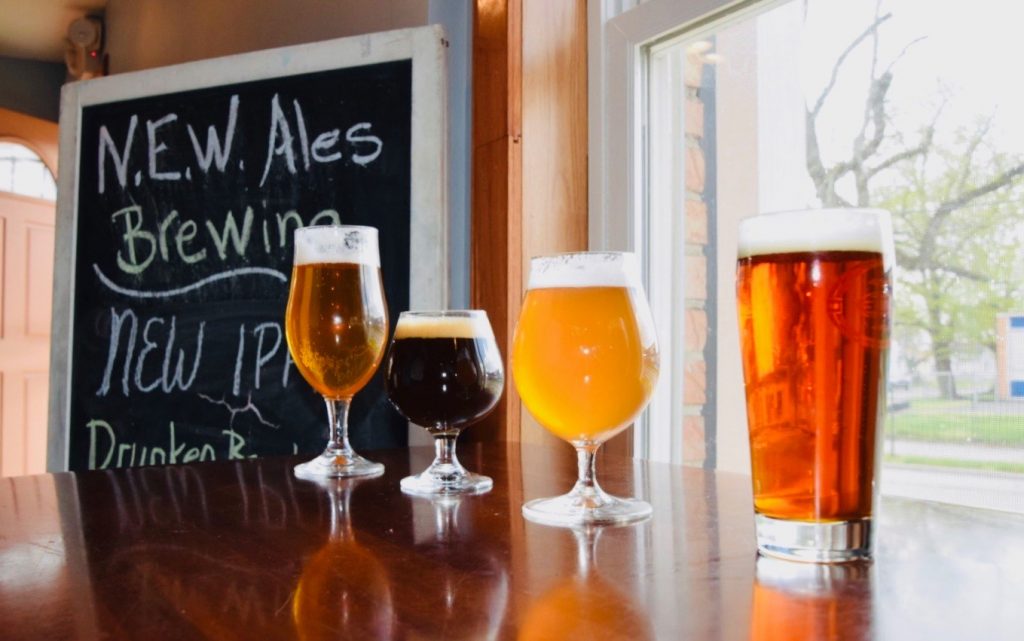 Middletown’s woman-owned brewery N.E.W. Ales Brewing makes approachable beers, like their Gold Medal Award-winner, Still Not as Bitter as Your Ex imperial IPA, or opt for something heavier—a pint of I’m in Love with the Cocoa Pastry stout. If you’re sensitive to gluten or just want something a little lighter, check out Rolling Mill Brewing Company. After being diagnosed with Celiac disease, co-owners Josh and Megan Laubach turned to innovating a craft beer without the gluten. Options include pilsners, lagers, stouts, and more. 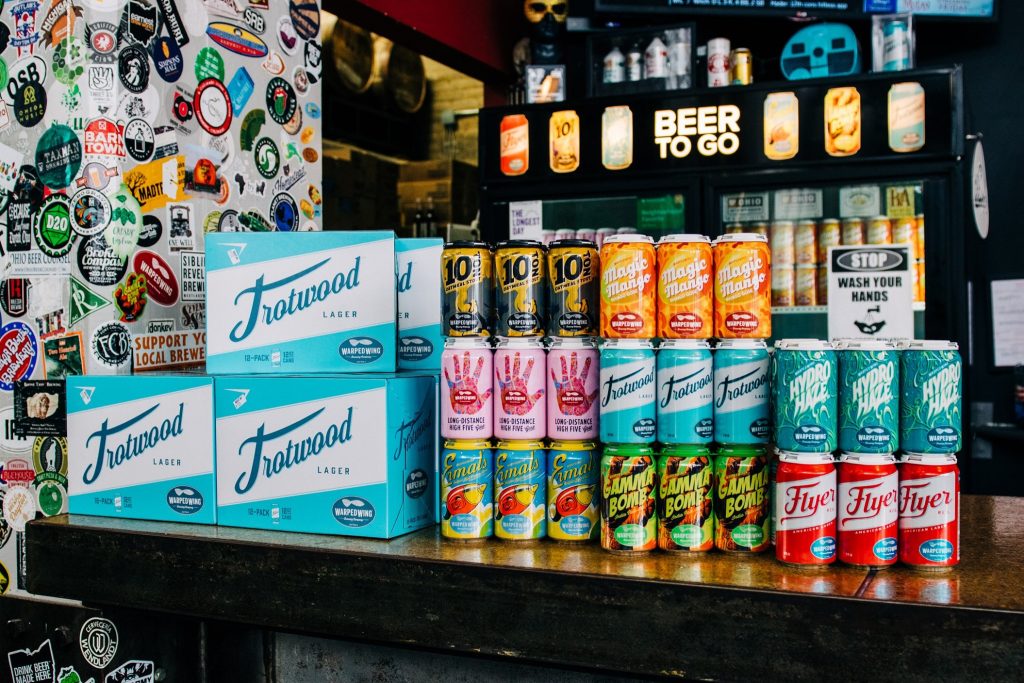 As the first brewery downtown in more than 50 years, Toxic Brew Company is in the heart of the Oregon District brewing more than a dozen beers with an outdoor patio that overlooks the district. About a six minute walk away, Warped Wing pays homage to Dayton’s aviation history with themed beers like the Ermal’s Belgian Style Cream Ale, an ode to Ermal Fraze—the inventor of the pop can. If you’re a sucker for history, step back in time at Carillon Brewing Co., where you can experience the brewing process from the 1850s. From the charcoal fires to the copper kettles, the staff ladles the sweet wort by hand. For a beer with a kick, check out Dayton Beer Company’s Oregon Alley IPA with habanero and enjoy their new rooftop bar, too. Within walking distance of the Great Miami River, Lock 27 Brewing is the perfect place to enjoy the Riverway. Try the Oat Rodeo oatmeal stout or Lock Tender, a summer-friendly golden ale. In the St. Anne’s Hill neighborhood, Fifth Street Brewpub creates their own beer and seltzer along with guest taps. A little more than a mile drive, take in the scenery at RiverScape MetroPark at the beginning, middle, or end of your brewery trip or spend most of the day outdoors and end it with a craft brew. 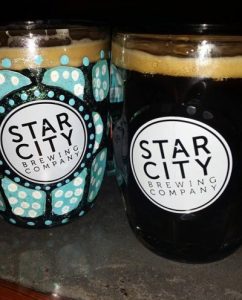 Located in Miamisburg, Star City Brewery hosts events like kayaking, trivia, and food trucks that pair with their selection of beer, cider, and seltzer. At the nearby Lucky Star Brewery, you can enjoy live music and tacos from the cantina. It’s the perfect area to bike around with the Great Miami River trail only a couple of blocks away.

After a day on the water or visiting the murals around town, end your day at Municipal Brew Works. Visiting food trucks roll through often and an outdoor patio with games and cornhole is a great spot to wind down. Try the Courageous IPA or the Approachable Blonde, and if beer isn’t your jam, then try the house seltzer—you can customize the flavor for a one-of-a-kind experience. If you’re seeking a new spot for date night, visit Fretboard Brewing & Public House. From shandys to IPAs, there’s an option for every type of beer lover and a menu chock full of options like a spicy pimento dip appetizer, fish and chips, and vegetarian options too. The best part? The patio’s view of the Great Miami River. 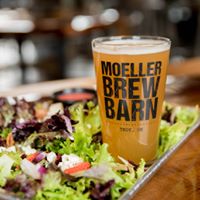 Chaffee’s Brewhouse serves a carefully curated selection of unique beers with a special emphasis on Ohio breweries. Built in 1867, the Chaffee’s Opera House building was renovated to retain its original charm, and since it’s only a couple of blocks from the bike trail, it makes for a perfect pit stop.