More than 125 people attended the 2021 Riverway Summit on April 30 held in the city of Hamilton. Attendees heard from Sam Beiler, owner and founder of Spooky Nook Sports, on the plans for the sports complex. The 1.3 million square foot Spooky Nook will be the largest indoor sports facility in the country. Hamilton City Manager Joshua Smith discussed how the city attracted and implemented the new investment.

Presented by the Hamilton Community Foundation, the summit also featured walking tours of downtown Hamilton and a behind-the-scenes tour of Spooky Nook. More than 60 people participated in the  collaborative community mosaic mural project with the Fitton Center  called "Wings of Hope" to be installed in Hamilton. 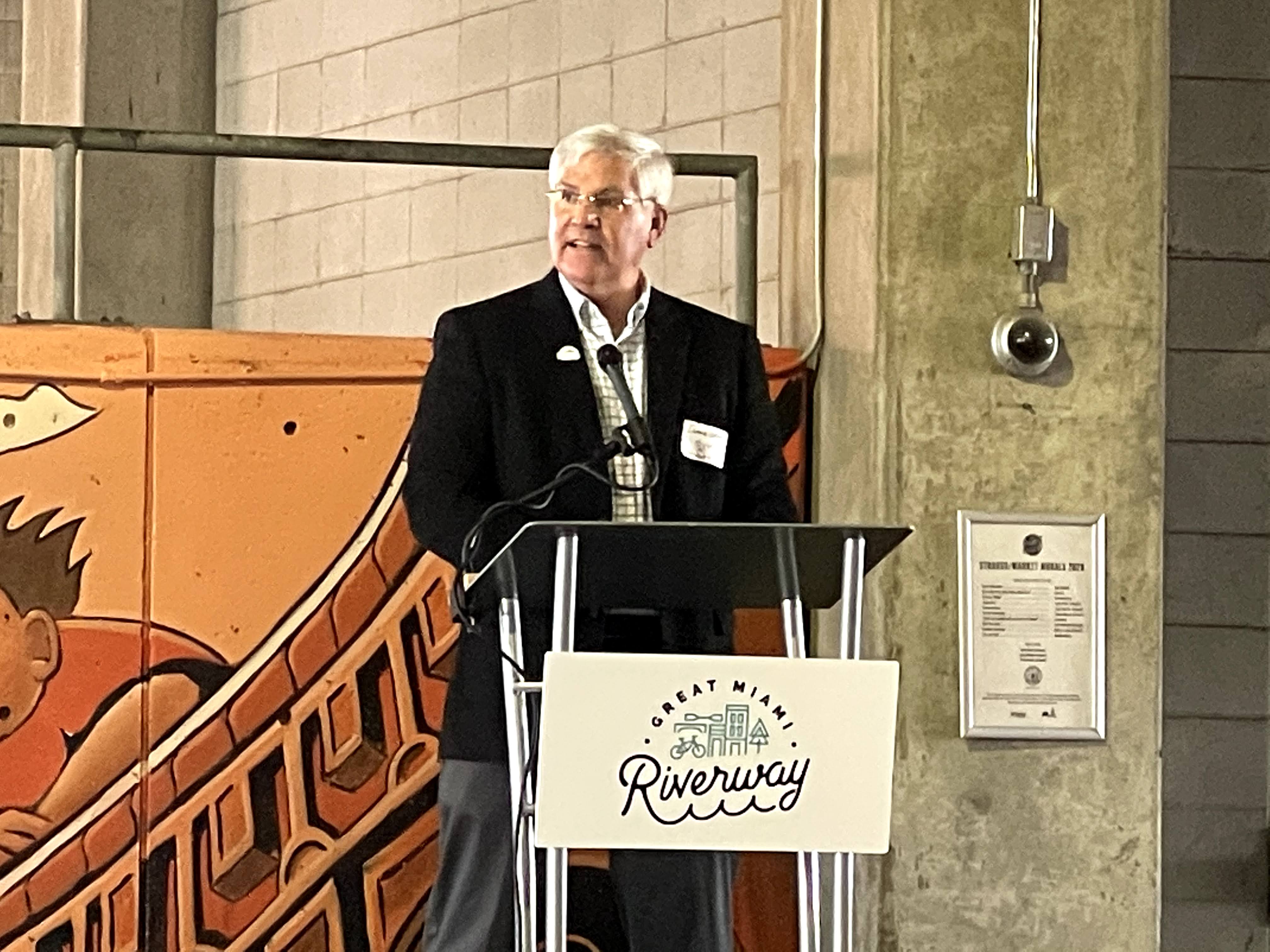 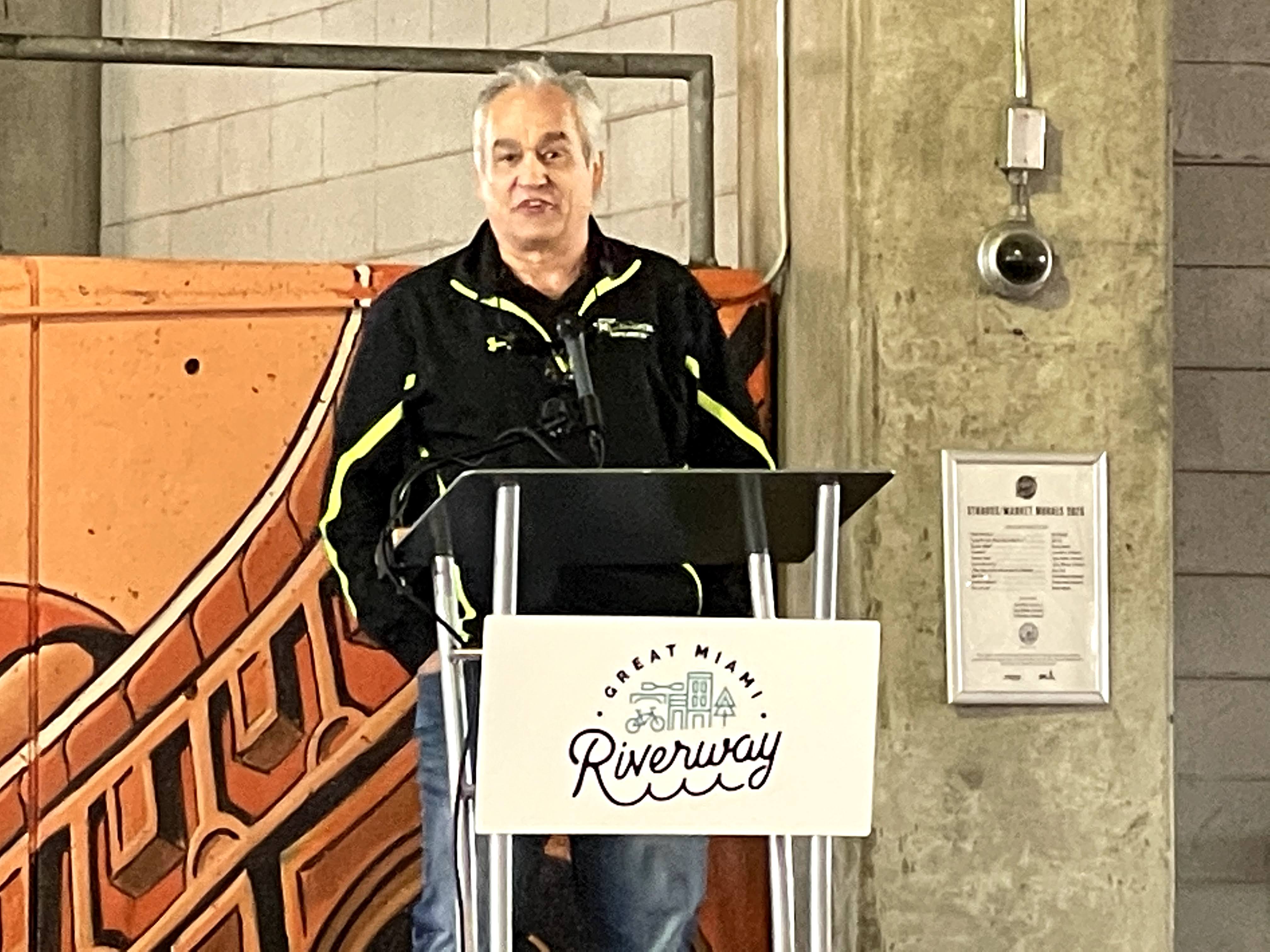 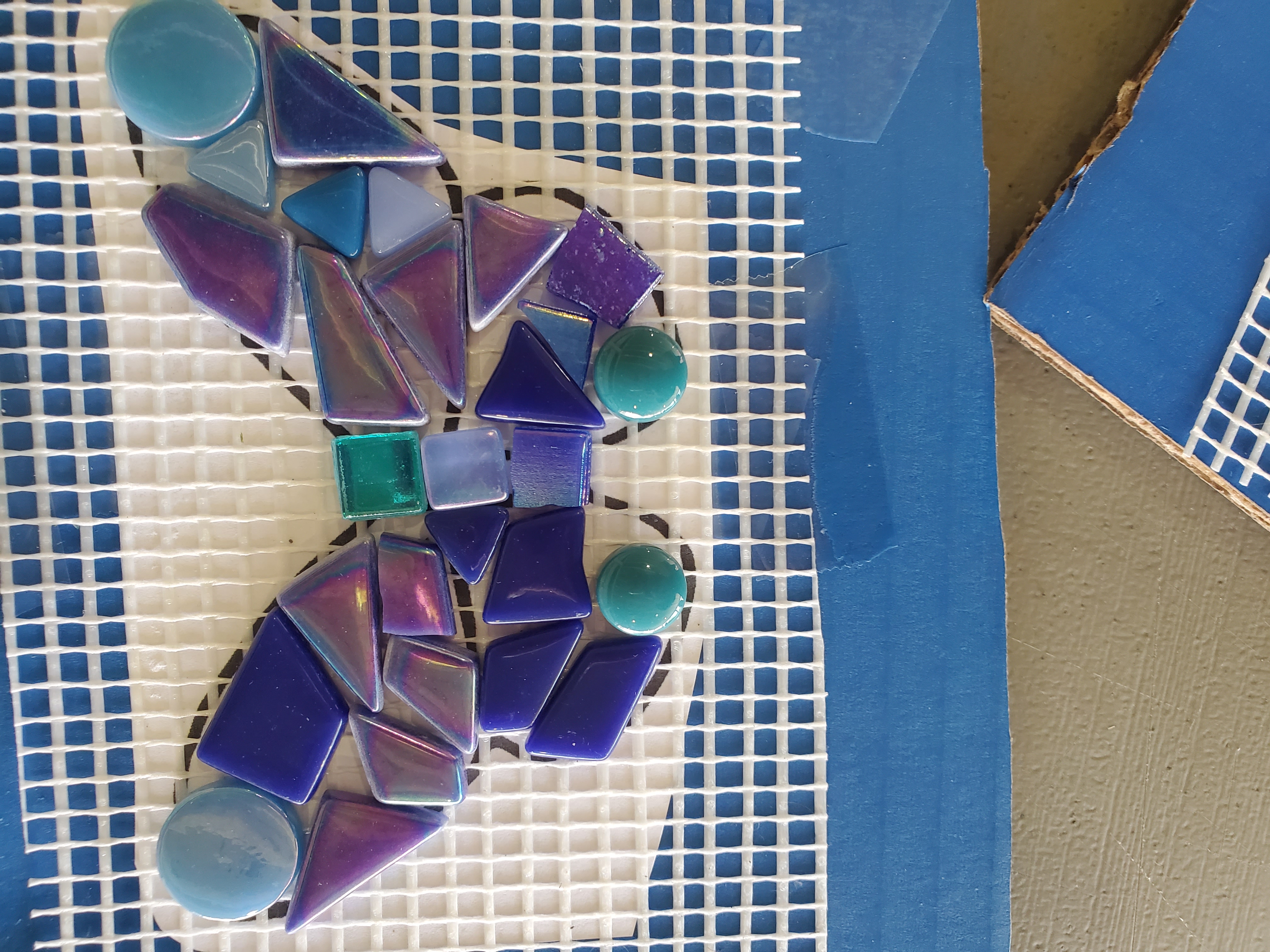 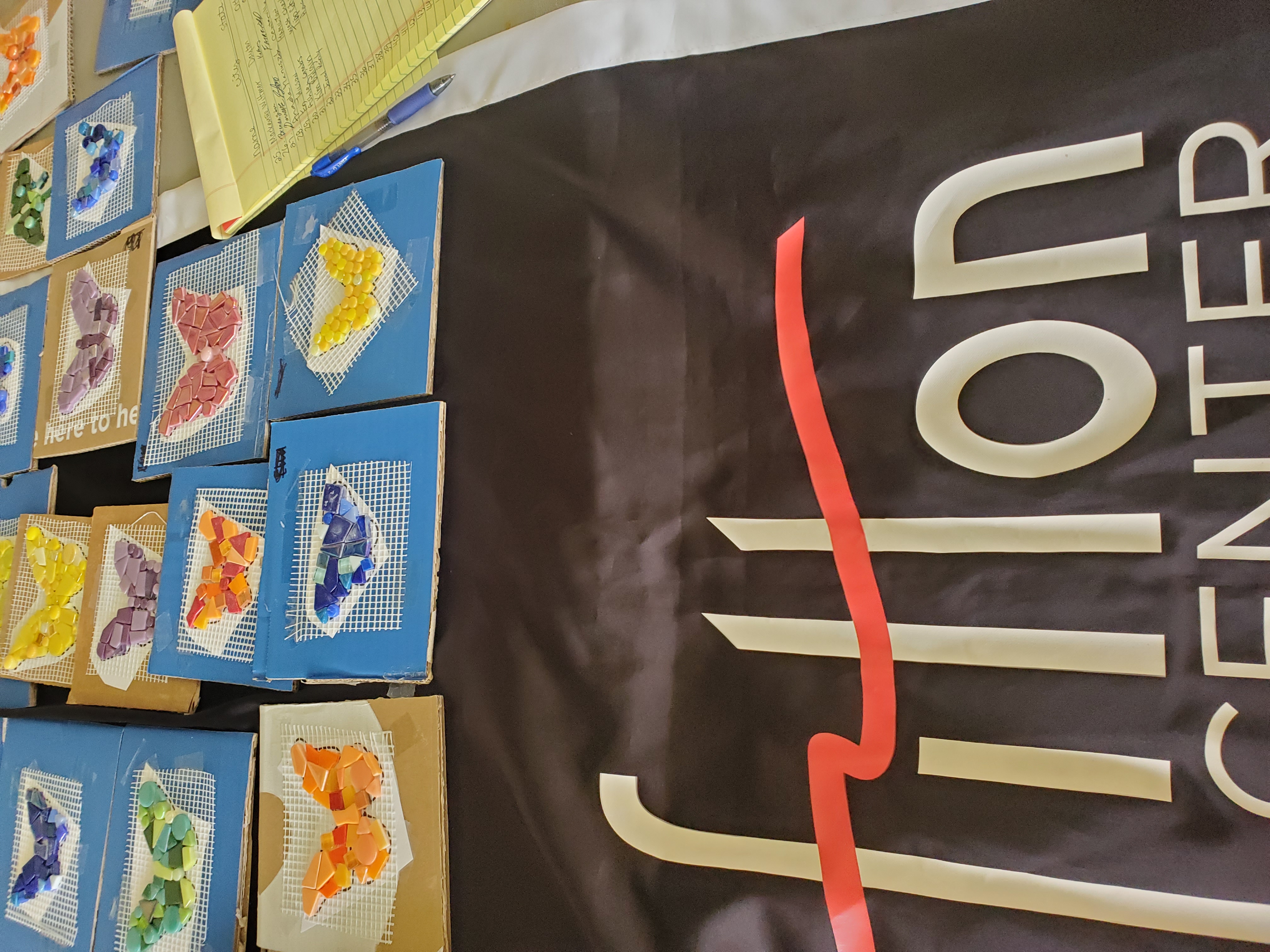 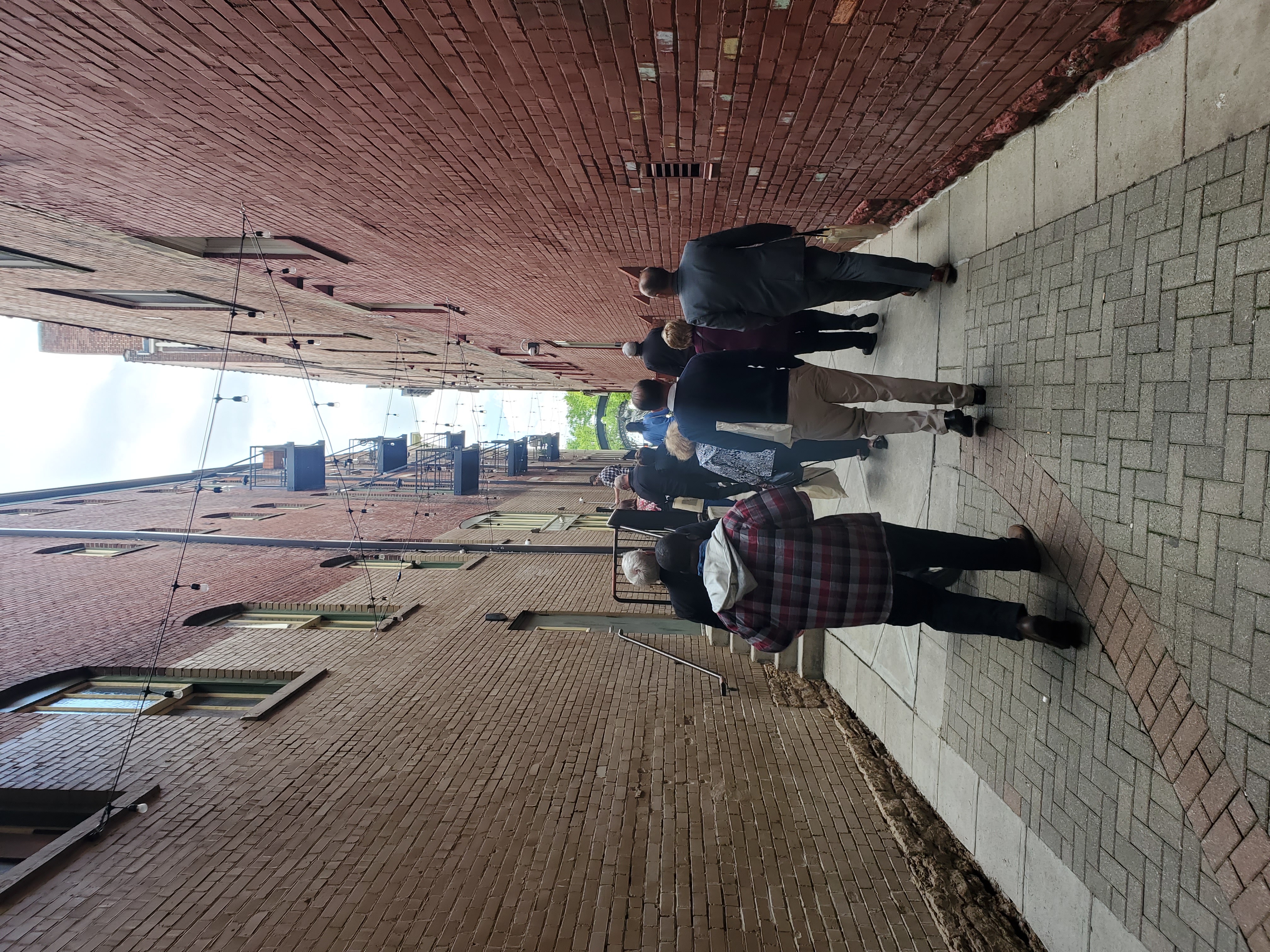 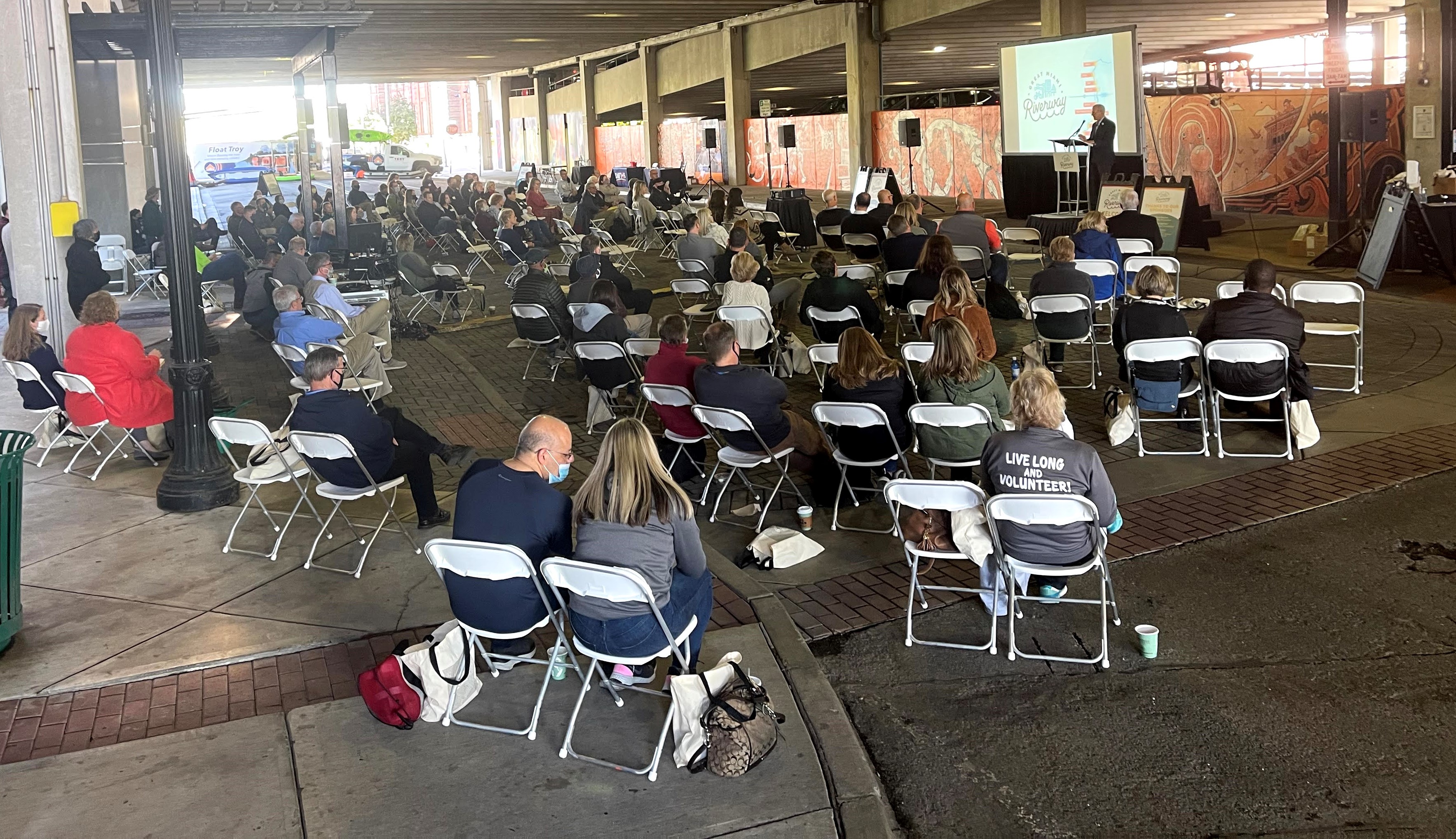 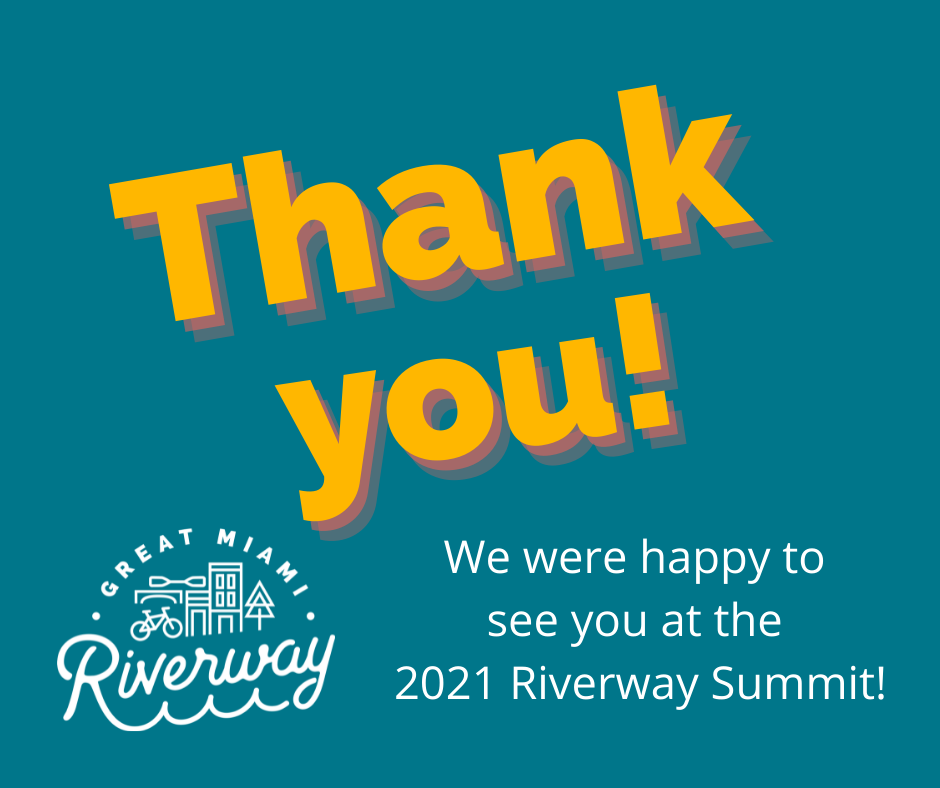