Christian Mattingly, parks and recreation director for the City of West Carrollton is the new chairperson of the Great Miami Riverway Coalition.

Beginning in August 2022, he will serve a two-year term. Christian has been a member of the Riverway Coalition since its inception in 2017.

In his role as chair of the Riverway Coalition, Mattingly will work with all Riverway communities and agencies to:

“Christian is always one of the first people to offer creative ideas to improve the Riverway, and volunteer to help during events. He was instrumental in managing the Riverway’s informational booth and spin art bike at its inaugural outing (including a last minute repair) during the epic Outdoor Experience event of 2019”, according to Dan Foley, Riverway Director.

The Riverway’s spin art bike allows kids and adults to use their pedal power to create art. It helps attract people to the booth so they can learn about the Riverway. Once the event was over, Christian jokingly said that he “…had so many kids lined up to pedal the bike that he saw spin art in his sleep”.

Born in Oberlin, Ohio, Christian attended Otterbein University where he met his wife, Erika. They moved to the Dayton-area in the mid 1990’s where they raised their three children. He was hired as West Carrollton’s director of parks and recreation in 2006. Under Christian’s leadership, West Carrollton has increased programs and activities, and launched master plans for future park development.

West Carrollton is planning for significant new investment and development along their riverfront and Christian, along with elected officials and city staff, are working to make it happen. The city recently announced a $10 million plan to modify the low dam and turn it into a whitewater play area, while allowing for safer recreational paddling.

The dam modification is the anchor project for an $85 million dollar mixed-use River District that would include retail, restaurants, residential, and commercial.

Christian believes in the mission of the Riverway. Not just because it is a big part of West Carrollton’s future, but because the region is working together. “We share the same goal - to champion the Riverway,” he said. “It’s more effective for the riverfront communities to band together and promote the assets along the Great Miami River as a single team, rather than have each community or partner trying to do it on their own,” he said.

The Riverway Coalition partners are:

The mission of the Great Miami Riverway is to build a strong, vibrant network of communities, connected by 99 miles of river, by increasing economic and community investment to attract customers, jobs, and talented workers to southwest Ohio. 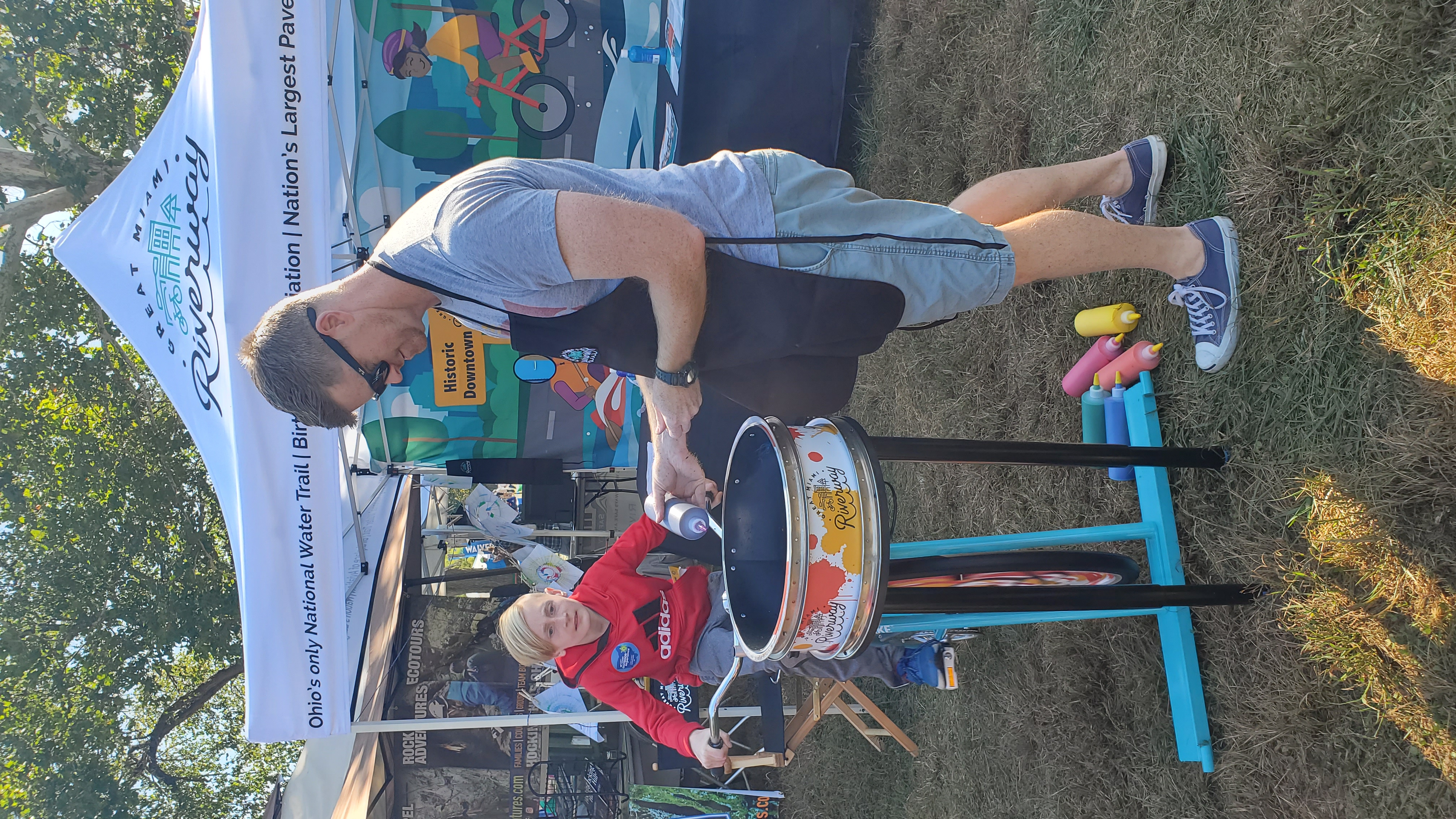 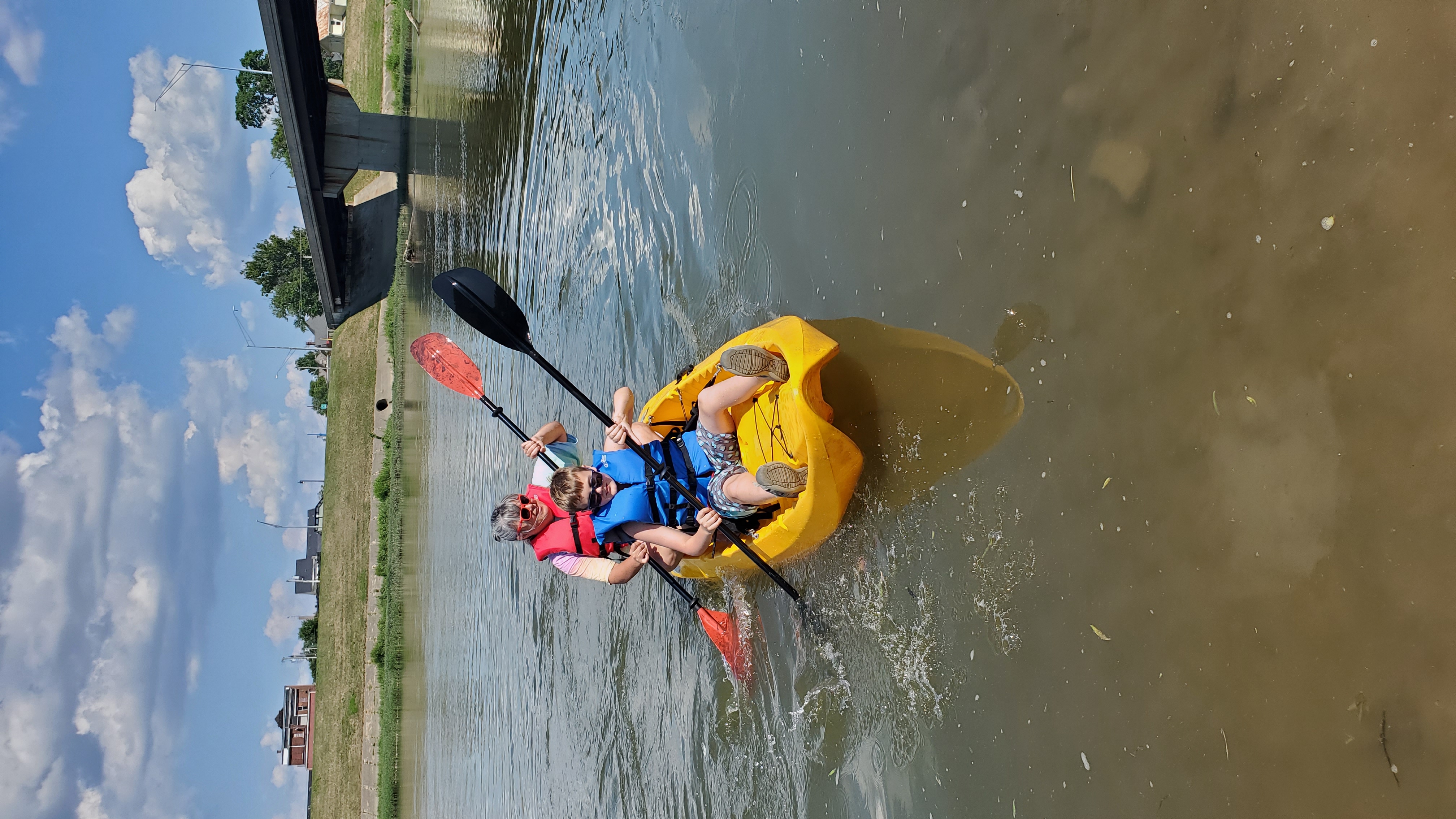