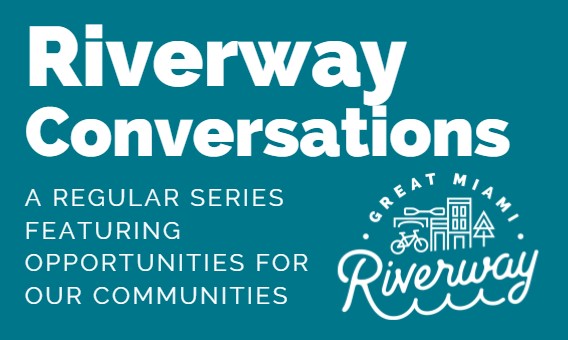 In the series premiere, Joe Comartin, the Consul General of the Canadian Consulate General in Detroit, will discuss how the Gordie Howe International Bridge will dramatically improve the flow of goods and services between Canada and Ohio.

According to Comartin, Canada and the United States share one of the closest and most prosperous bilateral relationships in the world. I look forward to engaging with Ohio’s business and political leaders to share an update on the new, multimodal Gordie Howe International Bridge and to discuss how the implementation of the new United States–Mexico–Canada Agreement (USMCA) can enhance our trade and economic ties.

The $5.7 billion, six-lane bridge is expected to be complete in 2024. It will run from Windsor, Ontario, to Detroit and could have a big impact on Great Miami Riverway communities because: 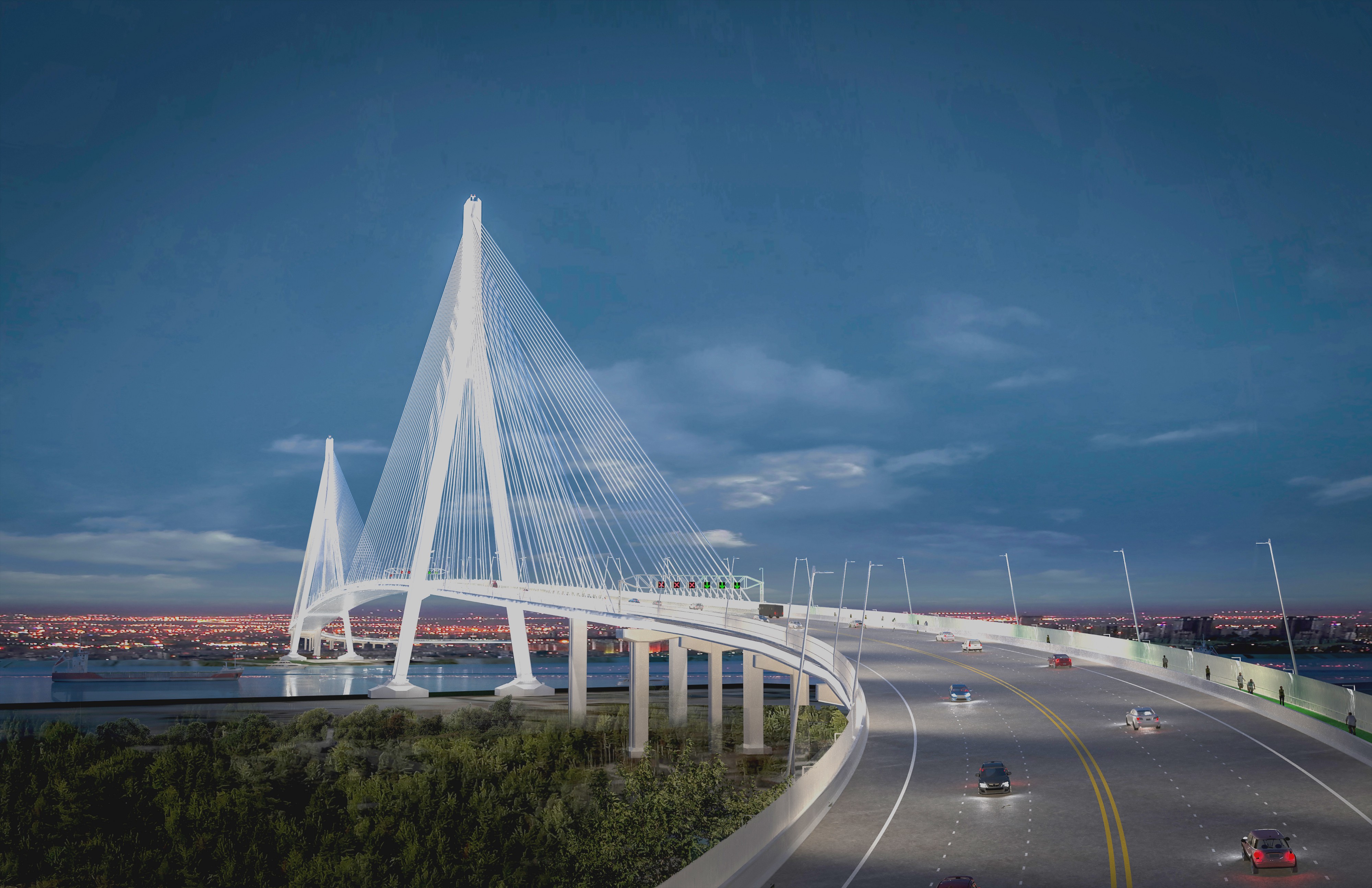 The current four-lane Ambassador Bridge connecting southwest Canada and Michigan is owned by a private company. It’s the only international border crossing in private hands. The Canadian and American governments believe a larger, publicly owned structure, with more security and connectivity to major highways on both sides of the border, will lead to greater economic benefit to both countries.

Jeff Hoagland, President and CEO of the Dayton Development Coalition believes that the Dayton Region’s economy reflects our strong connection to our Canadian neighbors, and the Gordie Howe bridge will serve as a critical economic link between our two countries. The I-75 corridor already allows for quick access to Canadian markets and suppliers, and additional infrastructure will only improve the flow of goods.

Register for the on-line event and be the first to know how this project will directly impact southwest Ohio communities. This event is co-sponsored by the Dayton Development Coalition.