On October 4, 2021 from 11:30AM to 1PM, join the Great Miami Riverway, the Home Builders Association of Dayton, and the City of Franklin to hear about economic and housing growth plans for the City of Franklin as well as a keynote lunchtime speech on the state of housing in southwest Ohio and across the United States from Chief Economist David Berson of Nationwide Insurance.

Tickets are free and lunch is included. Event held outdoors, under a tent. Some of the Homearama Homes will be available to tour after the event. 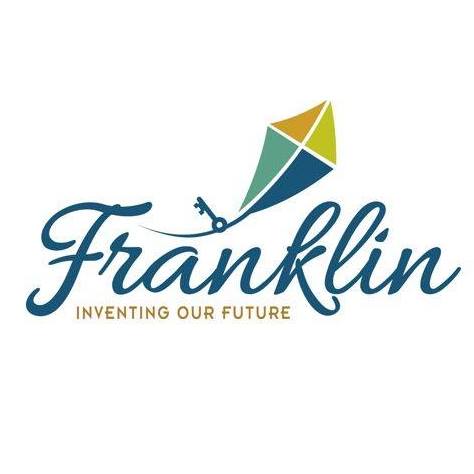 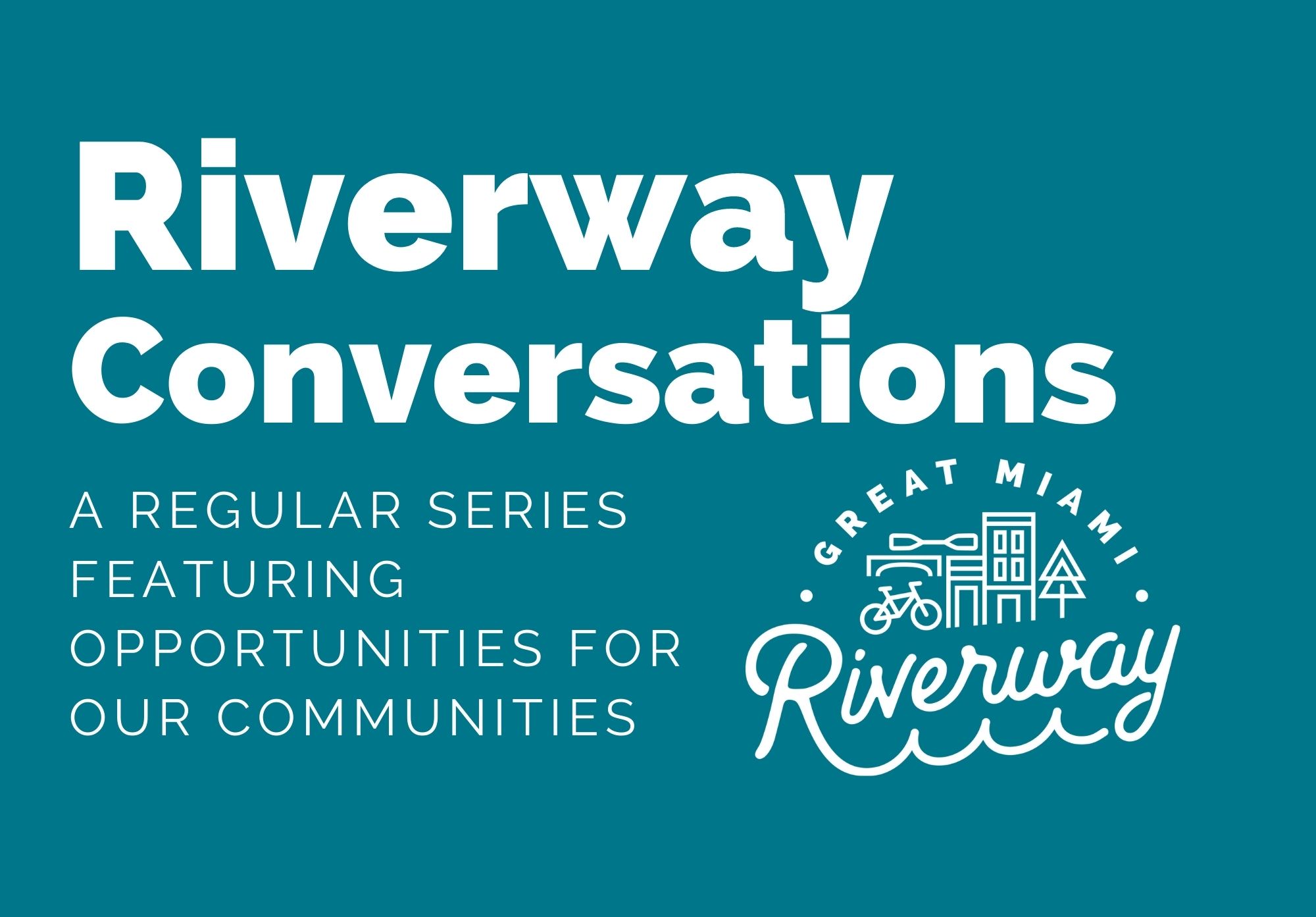