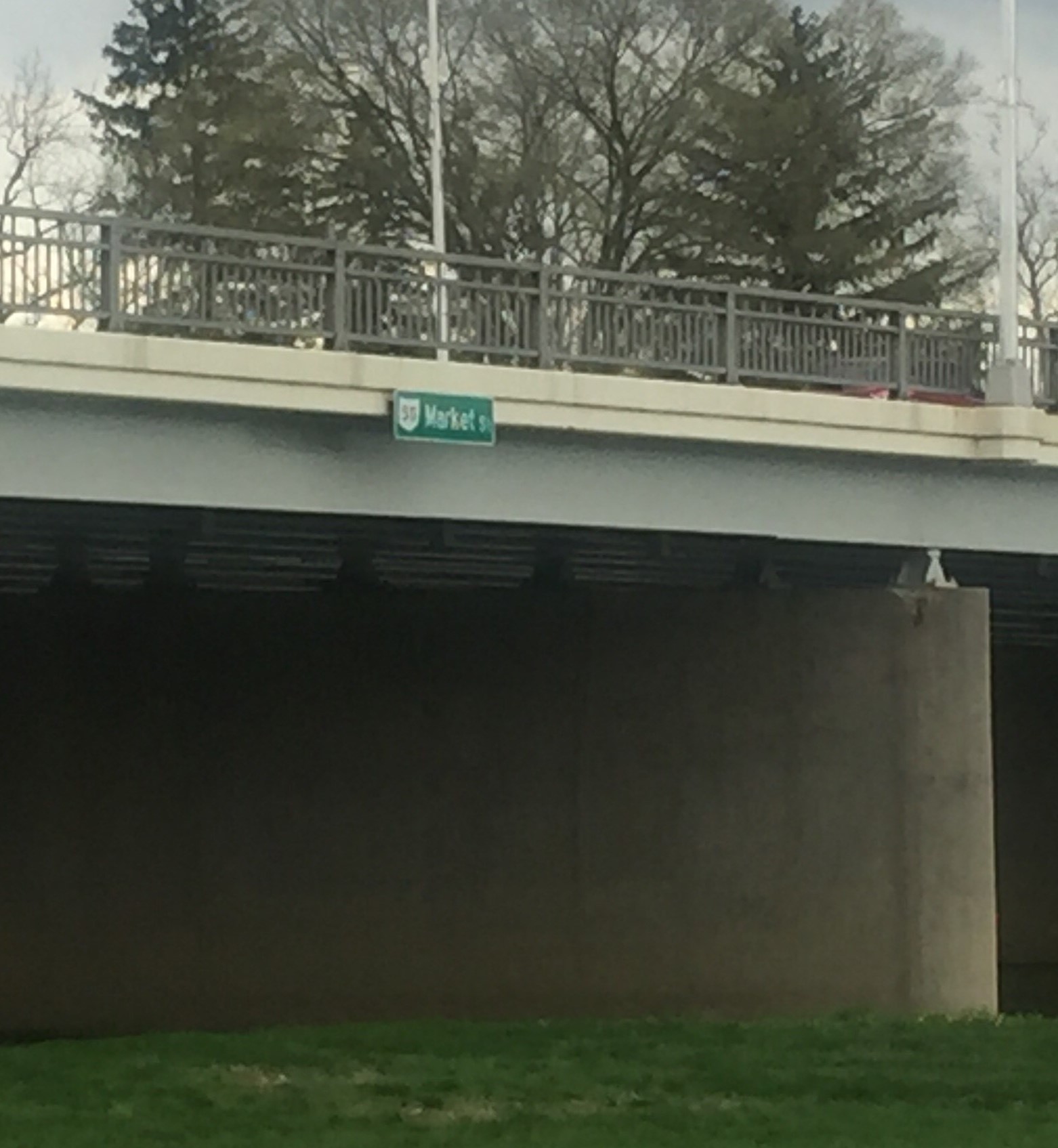 The ODOT river location signage program will make it easier for first responders to locate paddlers in the event of an emergency on the water. It’s often difficult for canoeists and kayakers to understand where they are on the water, if they encounter trouble, making it hard to convey to safety personnel exactly where they are located in an emergency. The location signs will help river users identify their proximate area by telling safety personnel the last major road they floated past.

“Providing these street signs on bridges over the Great Miami River is another way District 7 is keeping up with ODOT’s mission; to provide safe travel for Ohioans” said Randy Chevalley ODOT District 7 Deputy Director. “This project also shows the power in ODOT partnerships with local communities and stakeholders.”

Captain Jamison Verdin, of the Middletown Fire Department, echoed his support for the ODOT initiative. “As an emergency responder, I’ve seen firsthand how it’s not easy in many circumstances to locate someone on the river,” he said. “Anything we can do to help more quickly connect recreational paddlers and safety personnel in an emergency, the safer it’s going to be for those who use our waterways. We applaud ODOT’s effort here,” said Captain Verdin.

According to the Ohio Department of Natural Resources (ODNR), Ohioans in 2020 registered nearly 270,000 paddle craft. ODNR also reported that 26 people lost their lives due to boating accidents in 2020, which is the highest number reported since at least 2017.

“We’re grateful to ODOT for making the Great Miami River-Ohio’s only federally-designated national water trail-safer for paddlers,” said Duane Gaier, Director of the Sidney Parks Department and Chair of the Great Miami Riverway Coalition. “We hope ODOT’s example will also encourage local governments who own bridges on the river to follow their lead and place location signs on those bridges as well. Paddling sports in Ohio has exploded in popularity over the last several years, and safety initiatives like these will help that trend continue,” he said.

It’s National Safe Boating Week – May 22-28, 2021! This observance week is the annual kick-off of the Safe Boating Campaign, a global awareness effort that encourages boaters to make the most of their boating adventure by being responsible. It’s a great opportunity to remind all boaters to brush up on boating safety skills and prepare for the boating season.

Media on the event:

For more information on the Great Miami Riverway and how to explore it - www.greatmiamiriverway.com 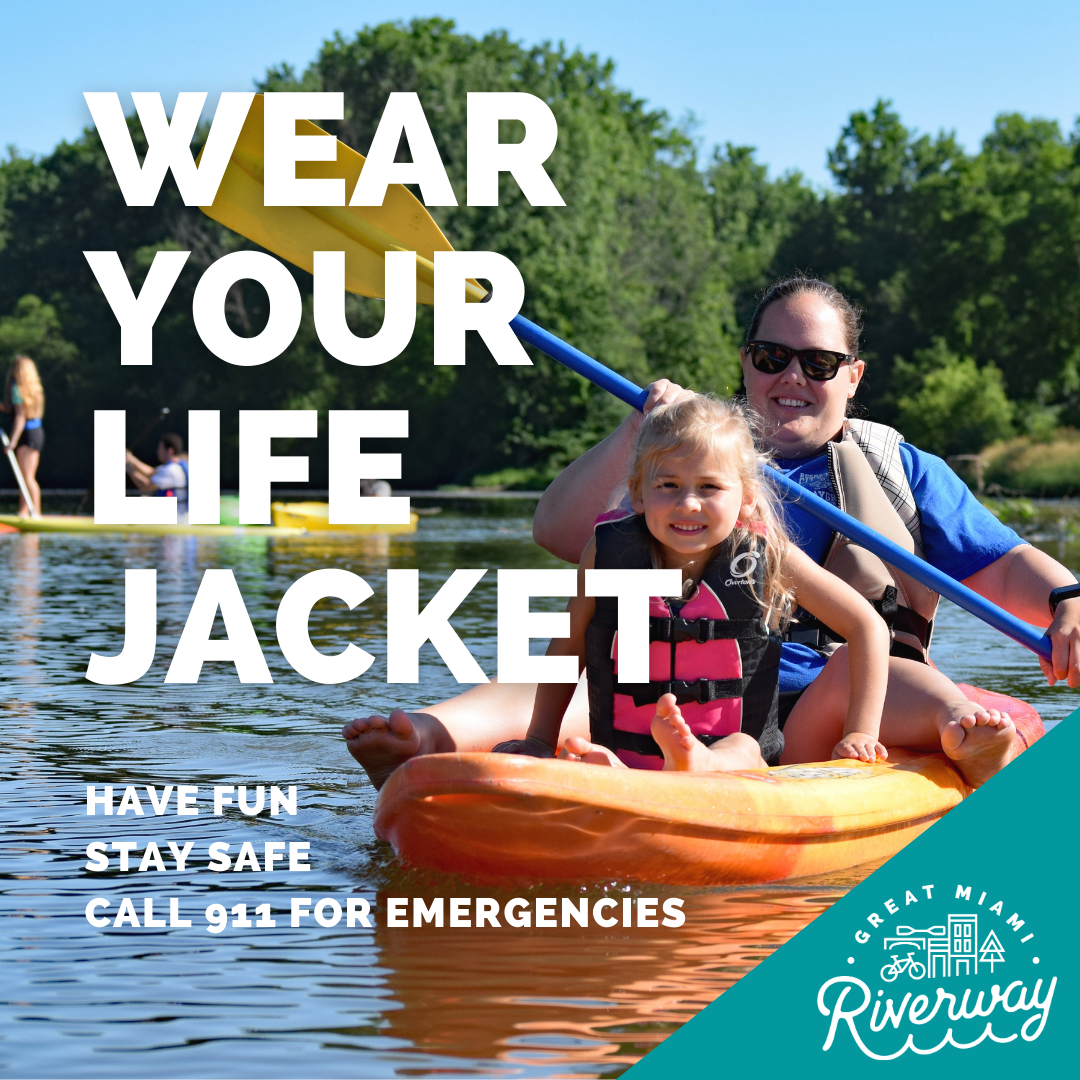